Imagine flying robots traveling vast distances to deliver packages and taking pictures- doing work that is either too expensive, time-consuming, dangerous or even impossible for humans to do. Not so long ago this may have sounded like pure science fiction, but today it is a reality. The commercial, governmental and hobby use of drones has grown exponentially in the last few years as they have become more widely available, less expensive, more versatile, and have seen significant increases in their performance and battery life. As drone technology became more and more affordable and the equipment became more easily available, business quickly discovered that drones offered a low-cost, effective alternative to commercial aviation providers.

Object encoding and identification is crucial for many robotic tasks such as autonomous explorati... 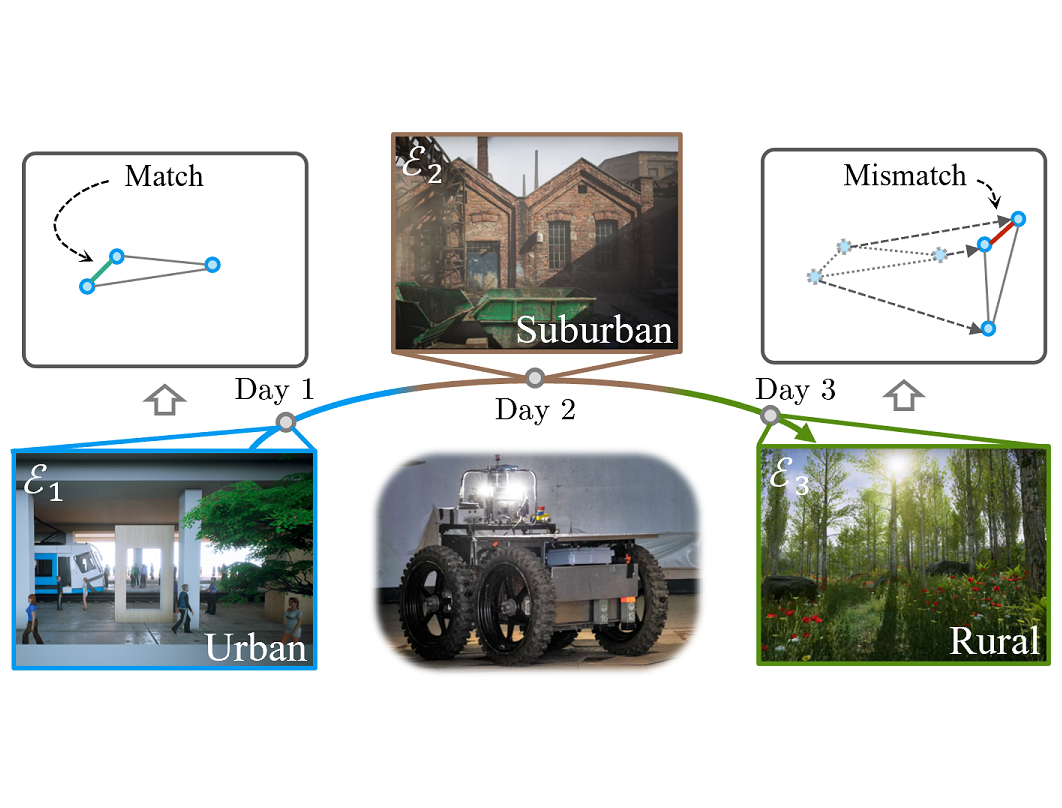 After deployment to the wild, the robot may benefit if it can incrementally learn from the workin... 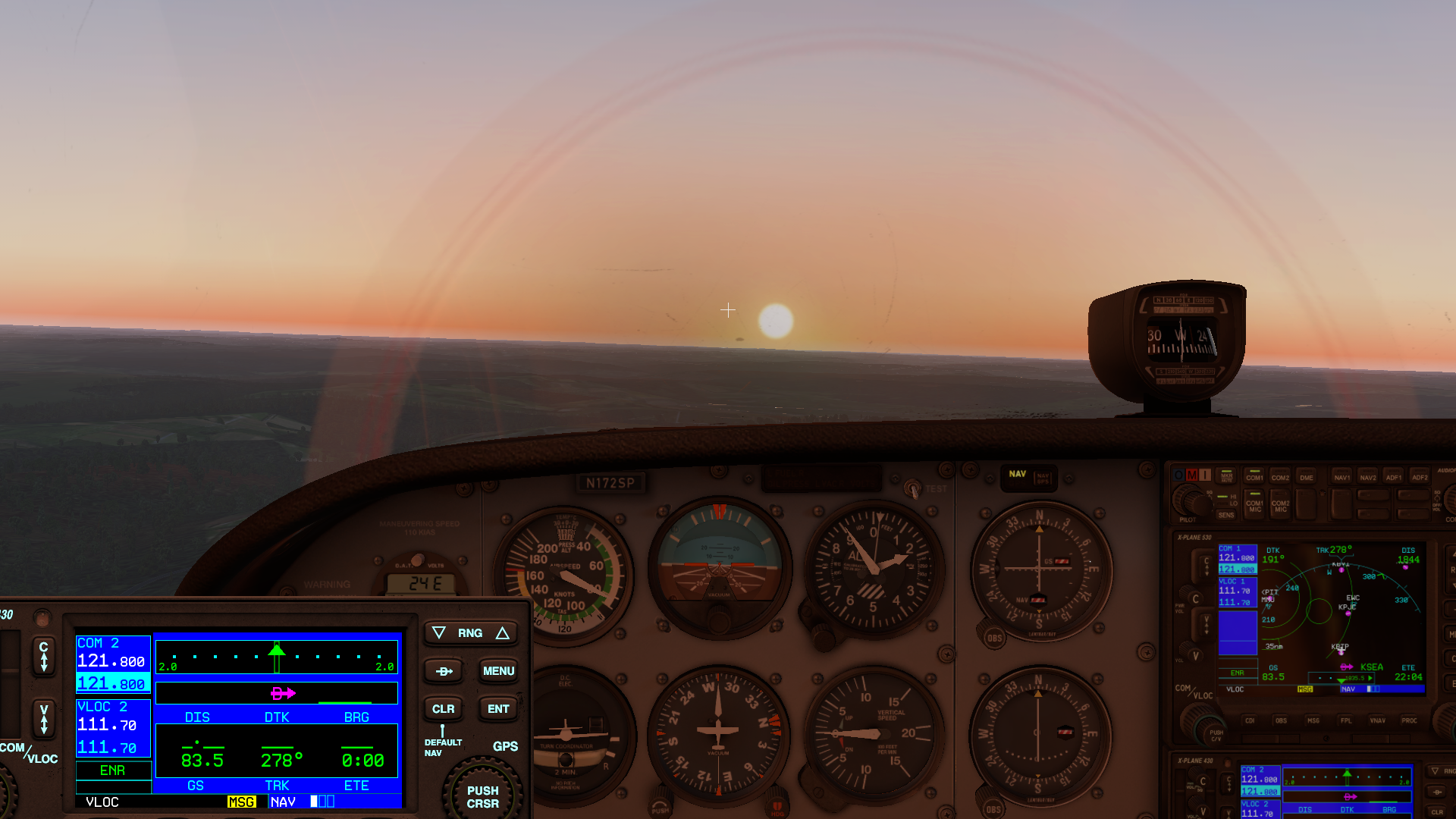 Today, manned and unmanned vehicles are separated, limiting the utility and flexibility ofoperati...